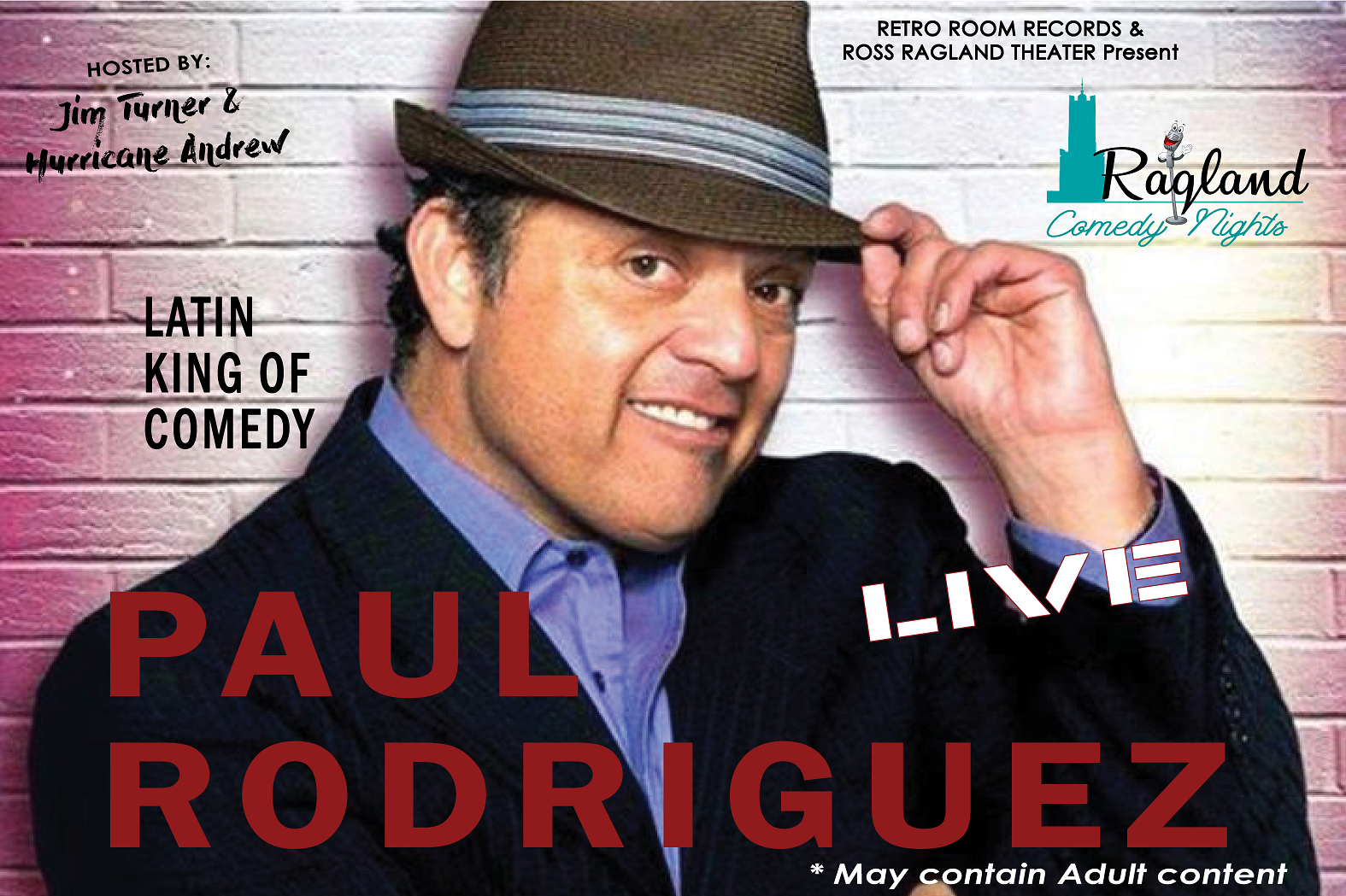 Friendly as all get-out, Latino stand-up comic Paul Rodriguez was born in Mexico but raised in East Los Angeles. After finishing his military service, he went to college on the GI bill with the idea of becoming an attorney, but developed an interest in comedy while taking elective courses.

Paul honed his stand-up act at L.A.’s famous The Comedy Store while working as a doorman there, and got his break as an opening act for others at various concerts and universities and as a warm-up comic on Norman Lear‘s short-lived sitcom Gloria (1982) starring Sally Struthers.

He also executive-produced and starred in the comedy concert film The Original Latin Kings of Comedy (2002). He has been seen everywhere on cable comedy showcases, including Paul Rodriguez: Behind Bars (1991), Crossing White Lines (1999), Paul Rodriguez Live!: I Need the Couch (1986), Paul Rodriguez: Live in San Quentin (1995), Paul Rodriguez & Friends: Comedy Rehab (2009) and Paul Rodriguez: The Here & Wow (2018)., all of which solidified his reputation as one of the country’s best known Hispanic comics in the U.S.

Rated R- Appropriate for ages 18 and up.